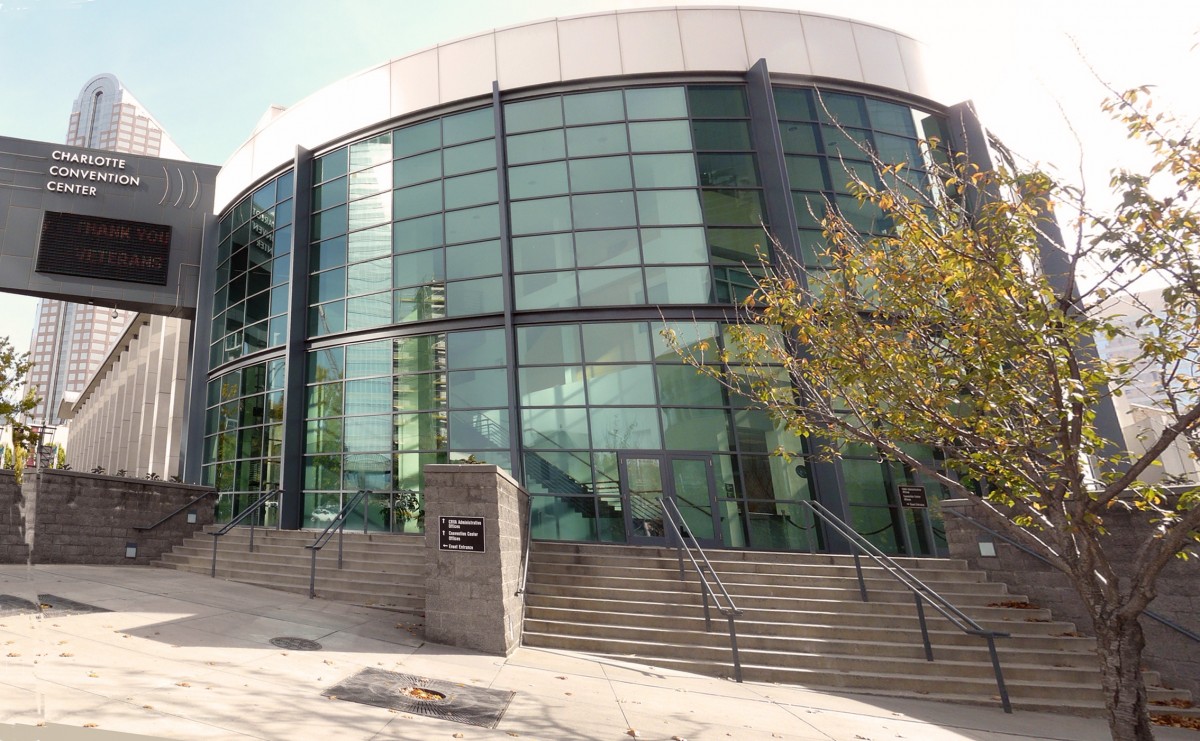 The Westin plays a prominent role in the City’s ability to attract large meetings and conventions. With 700 rooms, more than 44,000 square feet of meeting and pre-function space, and the City’s largest hotel ballroom at 16,276 square feet, this has been touted as one of the most successful public / private partnership projects in Charlotte.

Prior to the completion of the Westin, Stewart served as the landscape and horticultural consultant to the City of Charlotte in preparing construction documents for streetscape planting within the public right-of-ways surrounding the Charlotte Convention Center. Stewart researched appropriate plant material, relocated existing material from other City properties and prepared final landscape and irrigation construction plans.

The City of Charlotte/Portman Holdings