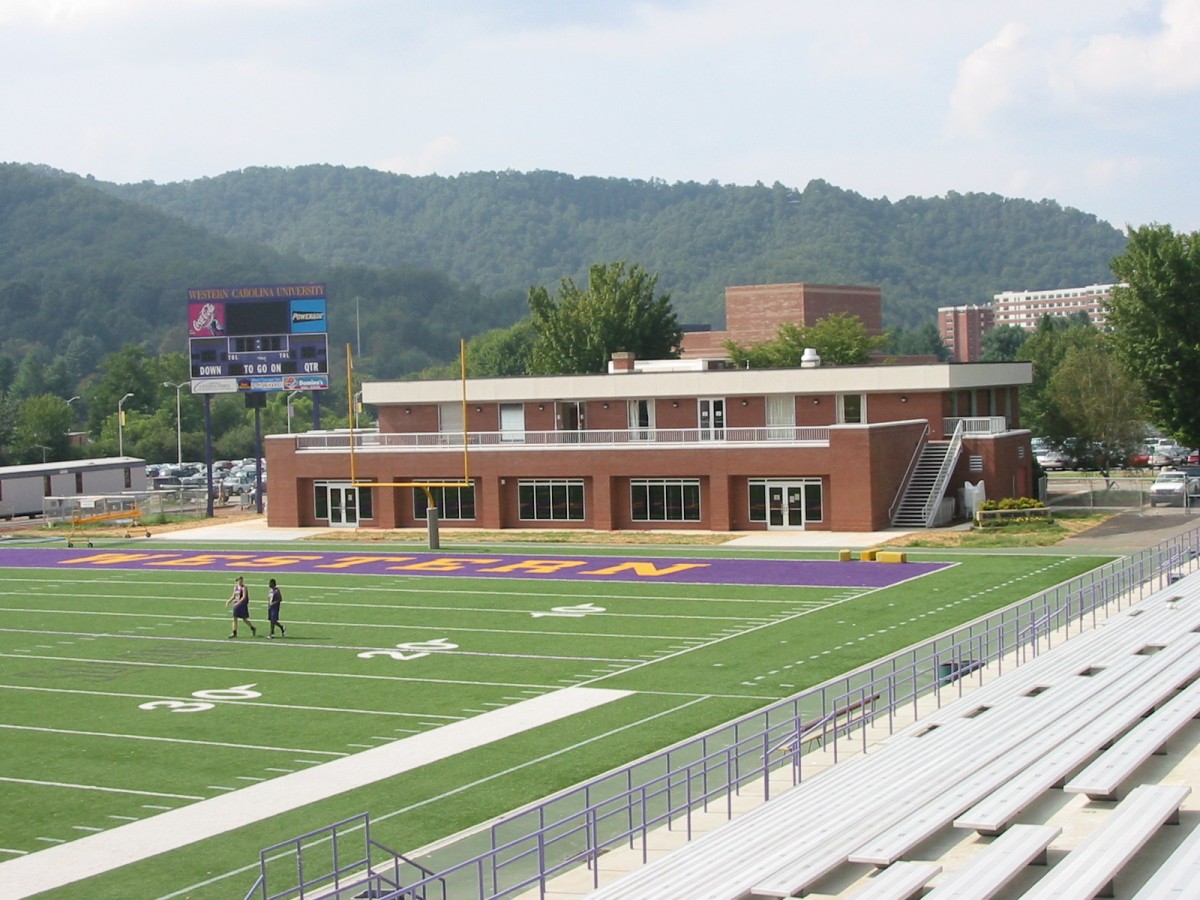 Since it opened in 1974, E.J. Whitmire Stadium has been home to the Western Carolina University Catamounts football team. It boasts a state-of-the-art artificial surface and is located just off the main campus next to the Ramsey Center. Following its 25th anniversary, the stadium was granted a face lift which included two phases.

Stewart participated in Phase I of this project, which consisted of several upgrades, including a 4,000-seat grandstand addition. Concession stands and bathrooms were also a part of the design.

Additions and renovations to the Jordan-Phillips Fieldhouse were also part of the work scope. The additions consisted of a 3,400 square foot fitness room with an elevated veranda for staff and guests to use prior to and during games, as well as a new restroom / shower facility for the women’s sports program. The electrical and mechanical systems were also updated to the current emerging standards.