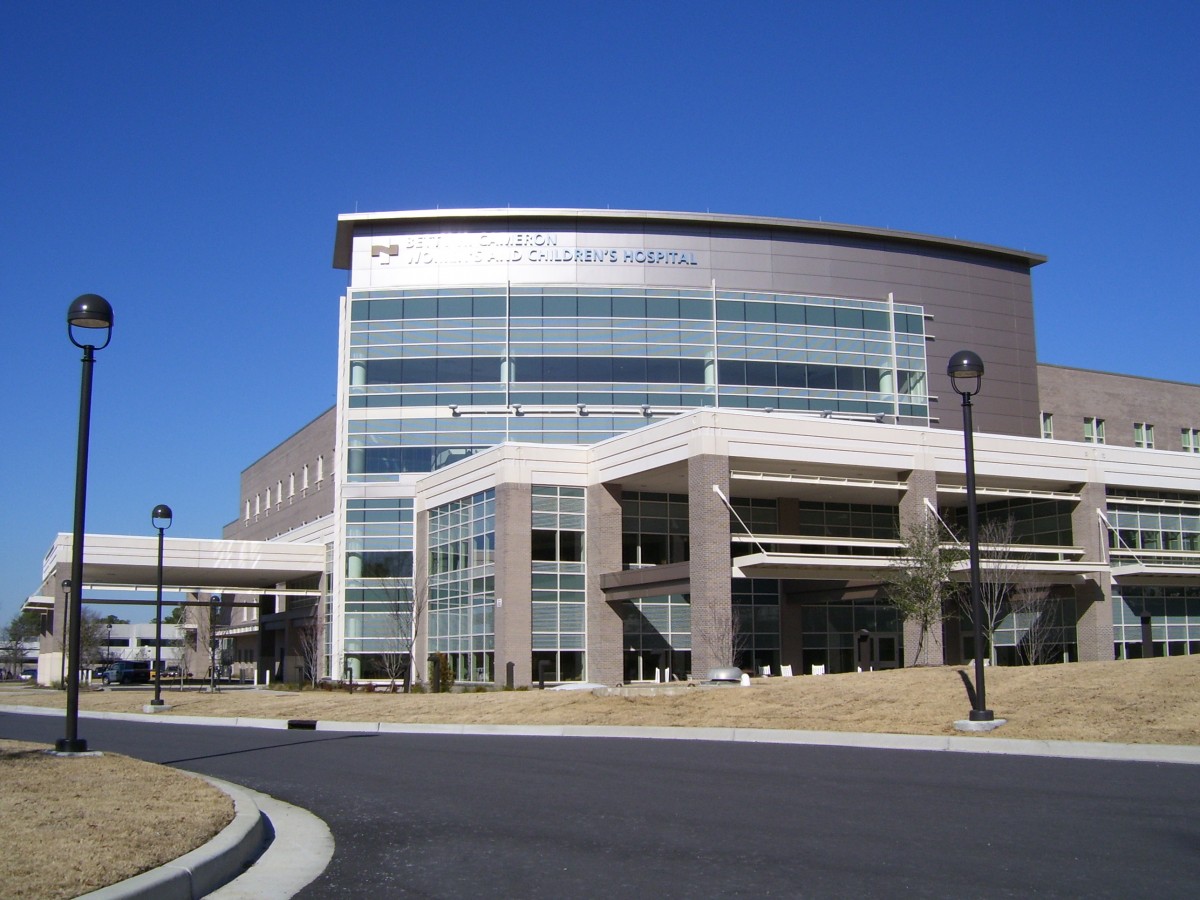 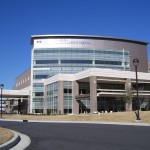 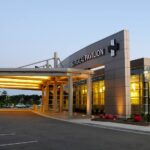 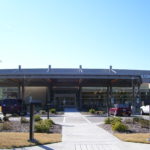 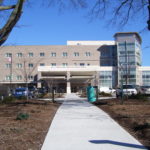 With the goal of continuing to serve and educate on a regional level, New Hanover decided to pursue an extensive campus redevelopment plan. The foundation of this plan was the addition of a Women & Children’s Hospital and a new Surgery Facility.

Extensive site improvements had to be made on the 60-acre campus, including reconfiguring the traffic flow, reconfiguring the existing 1,500 parking spaces in order to maximize available spaces, and adding several areas for new parking. Since the existing campus contained an extensive network of utilities, part of Stewart’s role involved rerouting storm drainage, sanitary sewer collection, and water distribution infrastructure, as well as obtaining all of the required permits for construction including a DENR Air Quality Permit. In an effort to mitigate potential flooding problems across campus, Stewart also examined the functionality of the existing storm drainage system and designed corrective measures. Stewart provided surveying services for the project as well. These included topographic, existing conditions, boundary, and construction surveys.

The firm was also responsible for structural engineering for both facilities. Some of the challenges presented by this project included producing a design that allowed for future expansion, designing for significant wind loads, addressing poor soil conditions, and designing adjacent to an adjacent surgery facility that had to remain operational throughout construction.