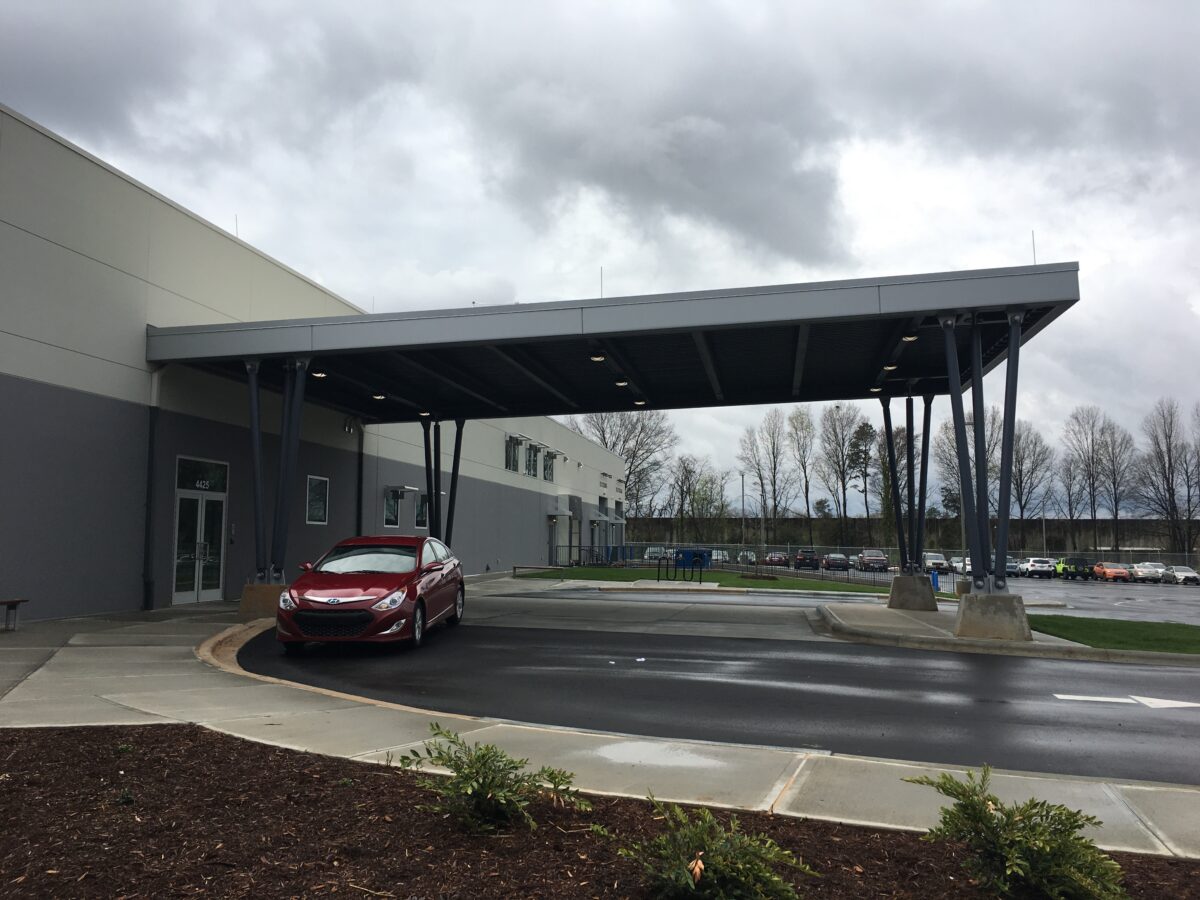 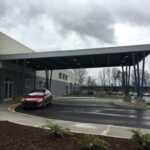 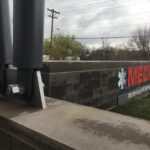 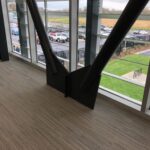 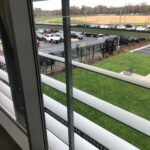 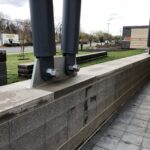 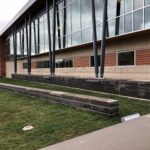 The MEDIC 911 headquarters facility is considered by the NC State Building Code to be an essential facility which must remain operational in the event of a catastrophic such as an earthquake. The project included renovations to the existing Ford Building on Wilkinson Boulevard, and three new buildings constructed on the site, which support 600 employees and a fleet of trucks, equipment and medical supplies. A new two-story building was constructed adjacent to the existing building and is home to other critical portions of the MEDIC 911 services, including human resources, training, and administrative offices and staff. The project also includes a vehicle maintenance building and separate wash building for EMS trucks, and a simulation center with two sound stages used to create training scenarios.