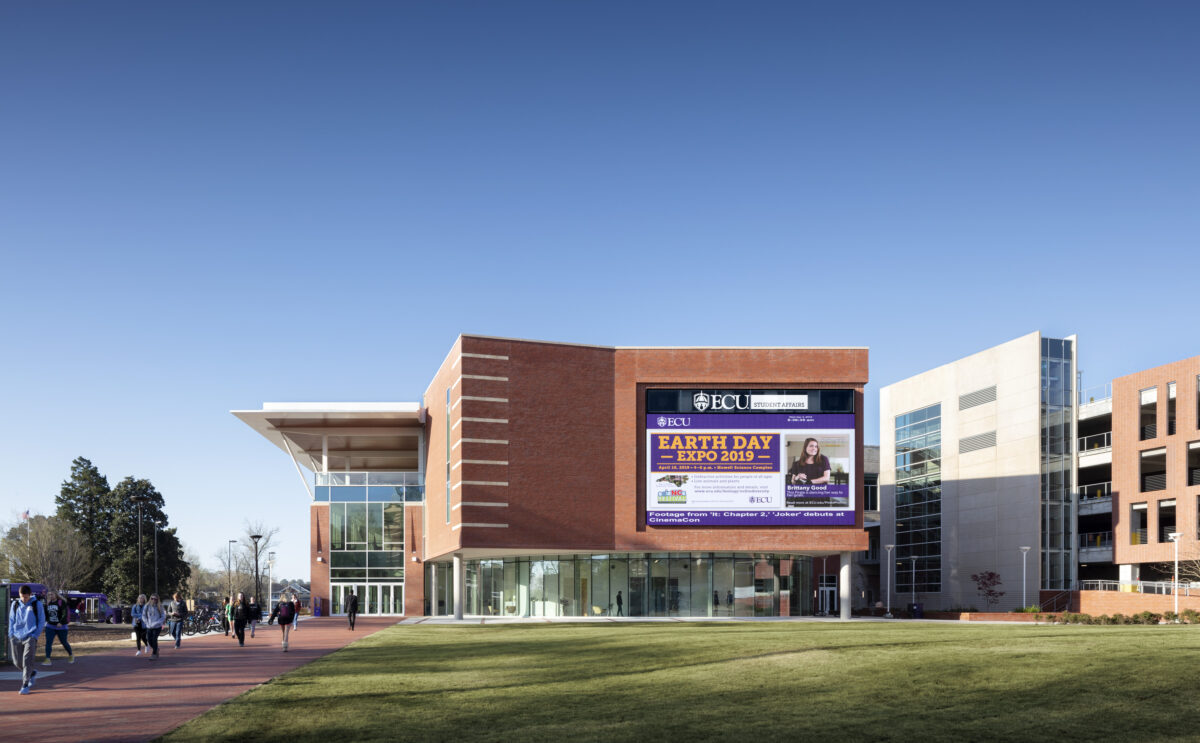 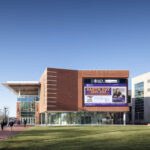 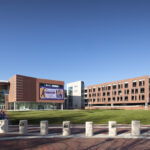 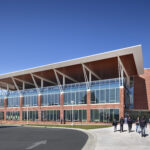 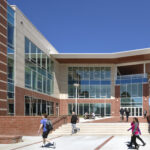 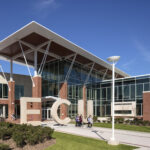 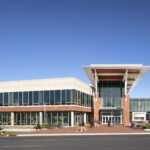 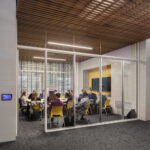 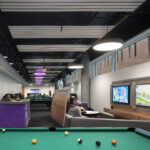 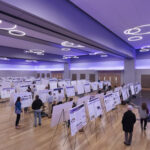 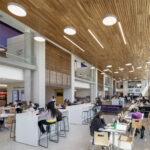 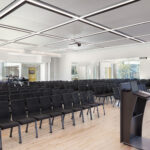 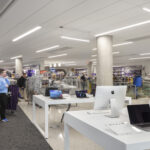 The ECU Student Center is on East Tenth Street and Library Drive in Greenville, North Carolina. The three-story building (including basement) connects to the adjacent parking deck but is separated by an expansion joint. The two-story building entry consists of common space and a curtainwall skin. The remaining space of level 1 is comprised of the bookstore and office. Level 2 holds the 14,000- square-foot ballroom, black box theatre, and offices. Level 3 consists of office space.

The central energy plant (CEP) is approximately 60 feet x 72 feet with the ability to expand by two more bays for a total length of 120 feet. Steel dunnage above the roof level supports the cooling towers.