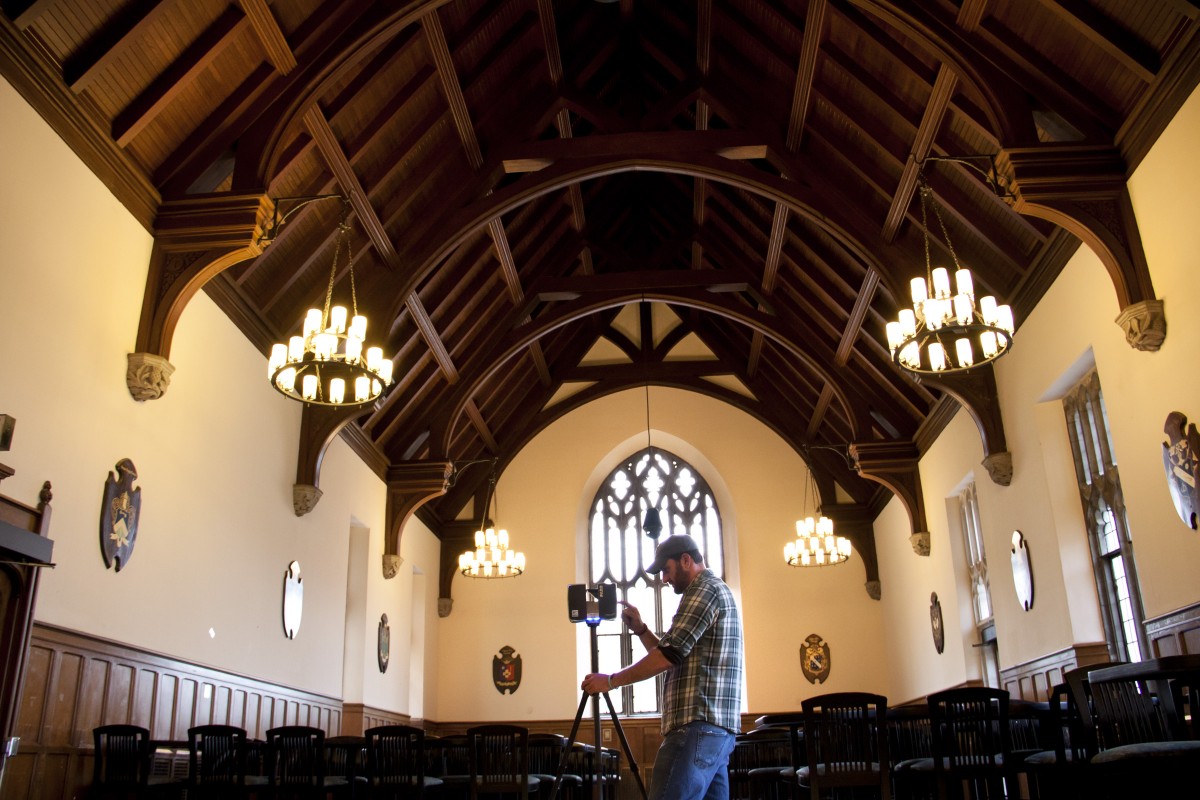 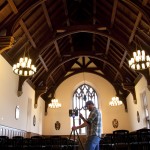 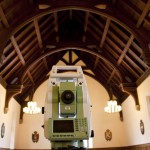 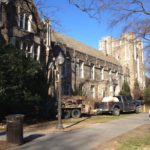 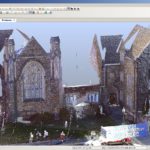 The Duke University Brodhead Center for Campus Life, formerly the historic West Campus Union, is the major cornerstone of the Duke Campus. Stewart has been involved with multiple teams over the years to study and analyze the project. In 2012 Duke University awarded the preservation and renovation for the West Union to Grimshaw Architects, which Stewart is on the team to provide civil, survey, geotech, Sub Surface Utility exploration, and permitting for the project. The 1920 building interior is to be entirely demolished except for the Horace Trumbauer designed dining halls. The building exterior is to remain as close to the existing as possible with major modifications to the interior of the building increasing the entire building to 130,000+ square feet. Stewart is responsible for the design of the sewer, water, and storm improvements, along with a stormwater collection and re-use cistern. The rainwater will be collected from the entire building roof plus potentially a precint wide capture and filter system for re-use in the West Union for a gray water system and for irrigation of the interior proposed greenwall.

In addition to the building renovation a major re-visioning of the adjacent quad(s) are being completed with Stewart in charge of drainage, site design, and utility relocations. This area is almost an acre in size around the existing building. Stewart is responsible for obtaining all jurisdictional permits, site plan approval, Utility Permits, and Grading permits for the entire project.