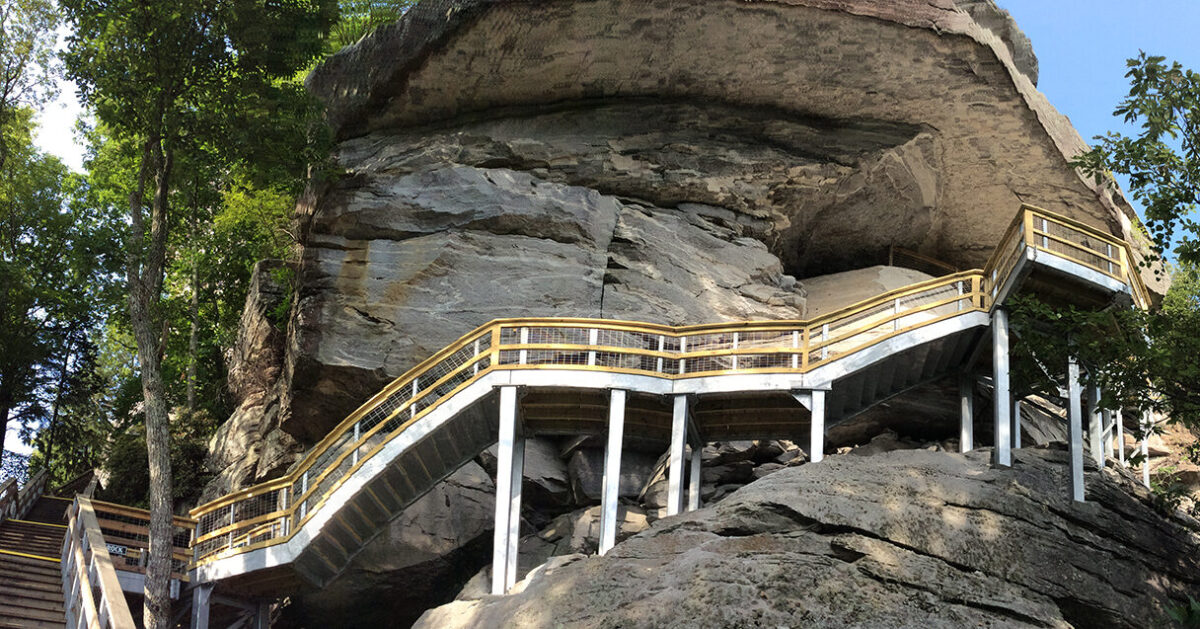 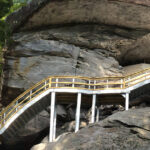 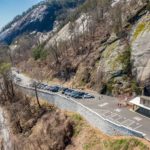 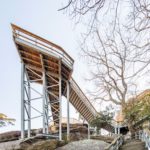 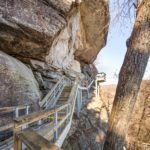 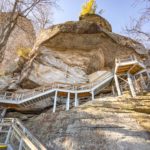 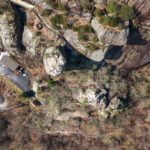 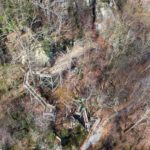 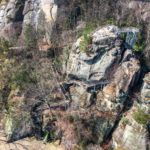 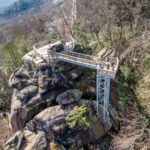 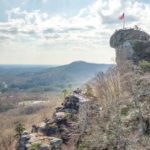 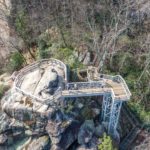 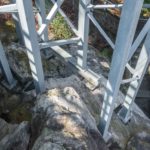 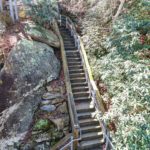 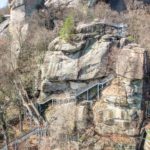 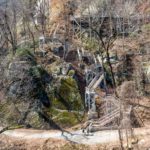 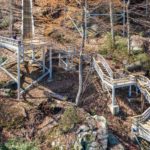 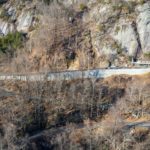 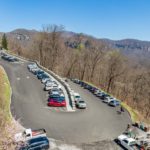 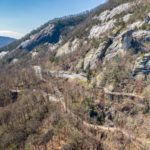 The State of North Carolina acquired Chimney Rock Park in May of 2007. Prior to this time the property was family-owned and the park was open to visitors for over 100 years. Since the acquisition, the Division of Parks & Recreation has been updating the trails and structures throughout the park. Stewart designed Phases 4 and 5 which pertain to the “Pulpit Rock” section just down the mountain from the Chimney Rock formation. The design provides access to the top of Pulpit Rock, through the “Subway” tunnel in the rock, and to the “Grotto” landing under the overhanging rock using a series of steel and wood staircases and sets of natural stone steps. Landscape architects, structural engineers, and surveyors at Stewart worked together to design structures and paths that tuck into the mountainside. Given the remote site location and large steel structural members, the contractor opted to utilize a helicopter to lift the columns and stringers while workers on the ground fastened them in place. The resulting project created new views looking north along the Broad River, cantilevered overlooks to view Lake Lure, and access to the top of Pulpit Rock, one the best points to observe the Chimney itself.