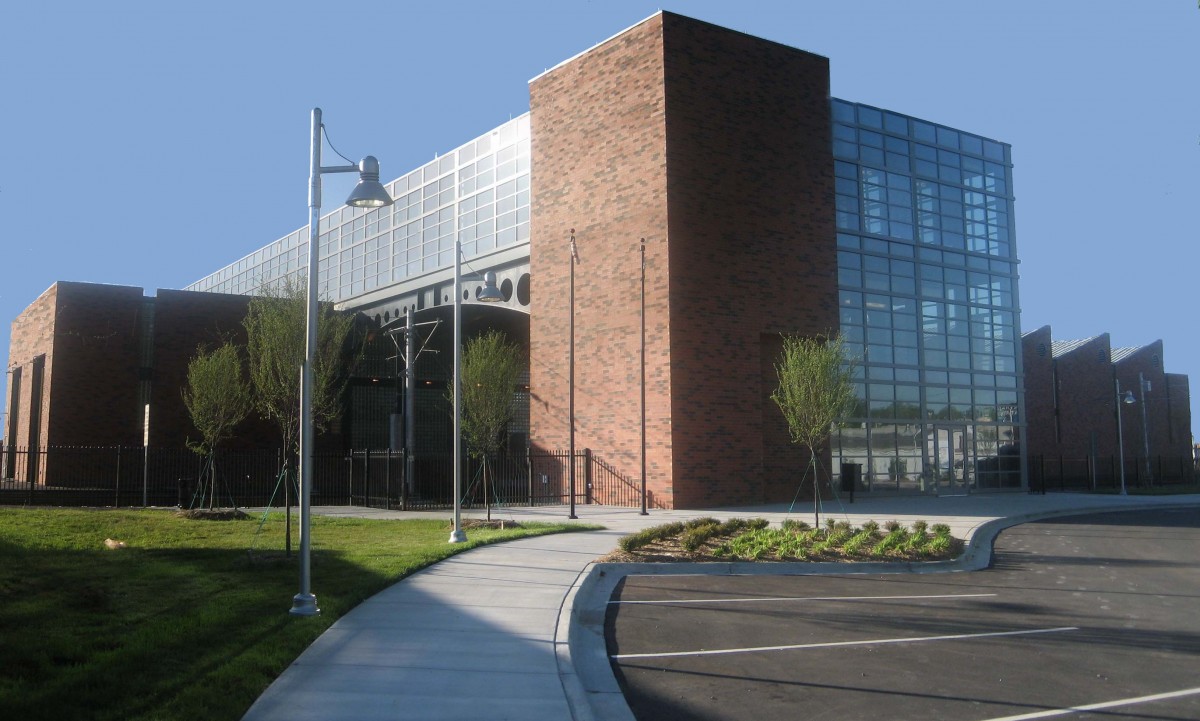 For many reasons, this light rail maintenance facility project proved to be highly challenging. Since the facility was the first – and key – piece in getting Charlotte’s light rail system on line, it had to be done right and on time.

Located on South Boulevard, the 14-acre site was once used as a dumping ground for construction material, including thousands of cubic yards of rubble. Working around this material was a key issue that had to be resolved. Stewart left the rubble in place and designed a combination micro pile and steel-driven H pile foundation system. The structural design also incorporated equipment and track loadings, pit and mezzanine platform requirements and supports, and structural supports for multiple cranes due to numerous pits and heavy loads.

The site also required a sub-ballast grading plan. Although it has the appearance of being flat, all drainage is hidden underground. Stewart also had to redesign the site to save a huge, 100-year-old oak tree. Design was further complicated by the fact that CATS did not initially own the property so site visits could not be conducted.

This multi-use facility, approximately 75,000 square feet in size, features maintenance areas, offices, a control center, and a mezzanine area for tour groups. It is used to store the South Corridor’s initial fleet of 16 light rail vehicles. Later, all rail car maintenance and service will be handled here.