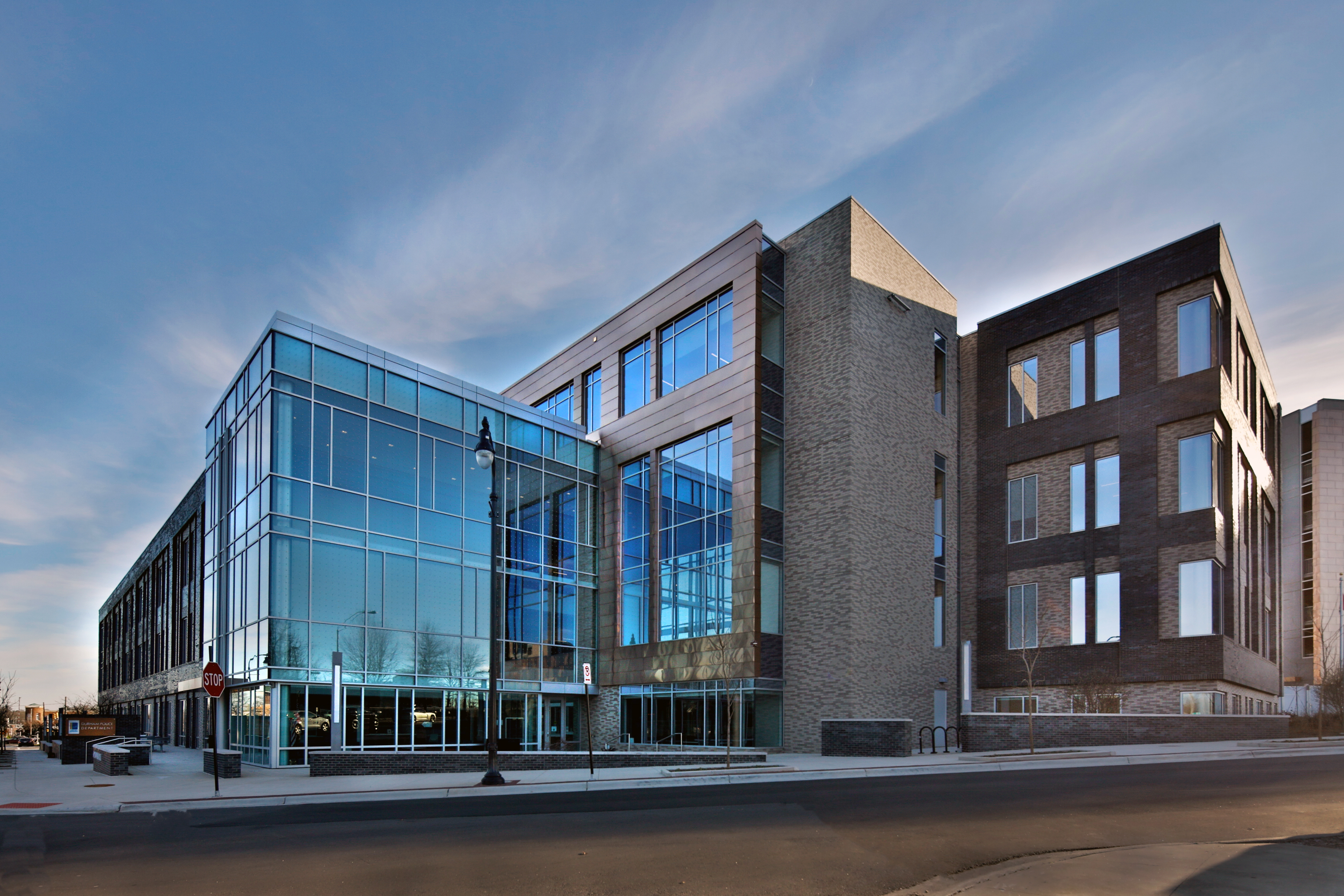 Stewart’s structural engineers were eager to work on a project so close to home. “Stewart’s Durham office was so proud to be a part of the design team on the new Durham Police Headquarters. Site visits literally involved walking just a few blocks east of our own office, really driving home our impact on our direct community,” said Craig Posey, PE, LEED AP, Stewart’s Quality Control Manager and project manager for the Durham Police Headquarters project.

The project involved its own design challenges and the opportunity for Stewart to continue its long-standing relationship with O’Brien Atkins Associates. “The main building’s deceptively complex façade fronts three streets in downtown Durham and is a shining example of how well the design team and contractors accomplished the original vision of O’Brien Atkins,” said Posey. “With masonry veneer in four different planes, the layout was a minefield of possibilities for poor coordination, poor attention-to-detail, and poor craftmanship, but the hands-on approach of O’Brien Atkins and LeChase led to a remarkably problem-free construction process and produced a stunning blend of brick, glass, and metal panel.”