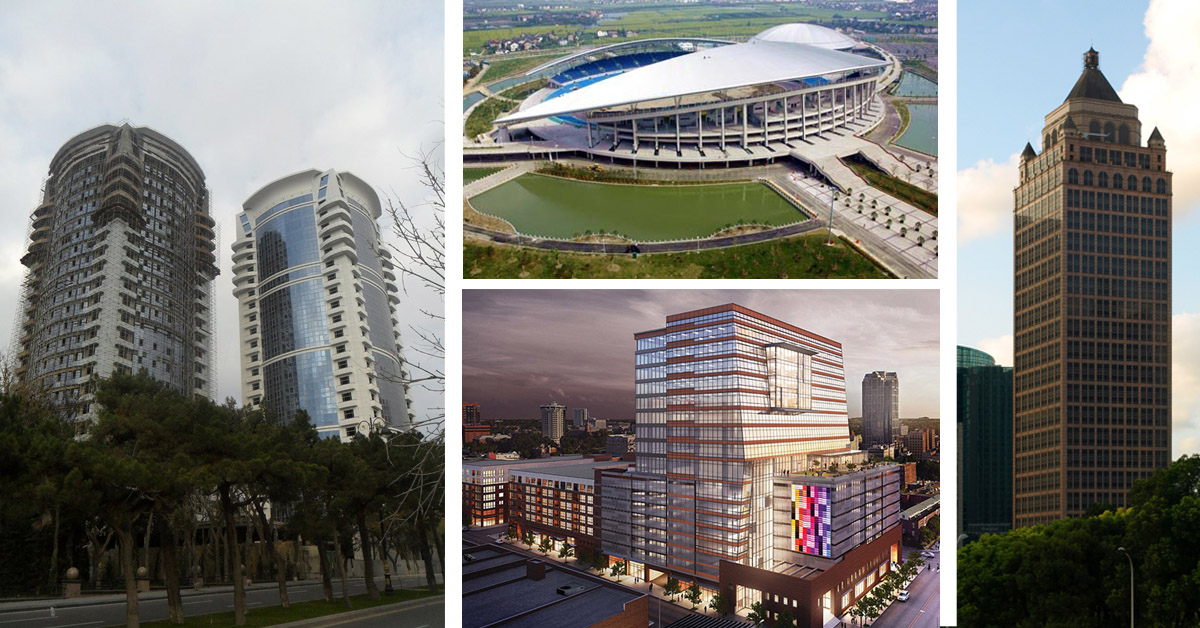 No stranger to reaching rigorous academic goals, Dr. Jin said that passing the Structural Engineering (SE) exam has been a long-term goal of his. However, it wasn’t until last July when Stewart’s Manager of Structural Engineering, Craig Fisher, asked him to plan to take the exam in October that he began his program of preparing. Spending a few hours every day and most of each weekend during that 3-month period studying helped prepare Dr. Jin to pass the 16-hour exam which has a typical passing rate of around only 40% for first-time takers.

This strenuous exam contains separate vertical and lateral portions that test an engineer’s ability to safely design bridges or buildings, especially in areas of high wind or high seismicity. The SE exam is designed for engineers who practice in states and jurisdictions that license structural engineers separately from other professional engineers. In North Carolina, engineers can practice with a Professional Engineer (PE) license, but in some states, engineers are limited in what they can work on without the SE license. Dr. Jin says at this time, 12 states require structural engineers to obtain the SE license and 14 others are considering it.

Dr. Jin downplays his achievement, humbly saying he’s good at taking tests, but it’s clear he has spent his entire impressive career preparing for it and building his extensive knowledge base. Stewart is proud to have Dr. Jin on our team, and very happy to congratulate him on his latest achievement!