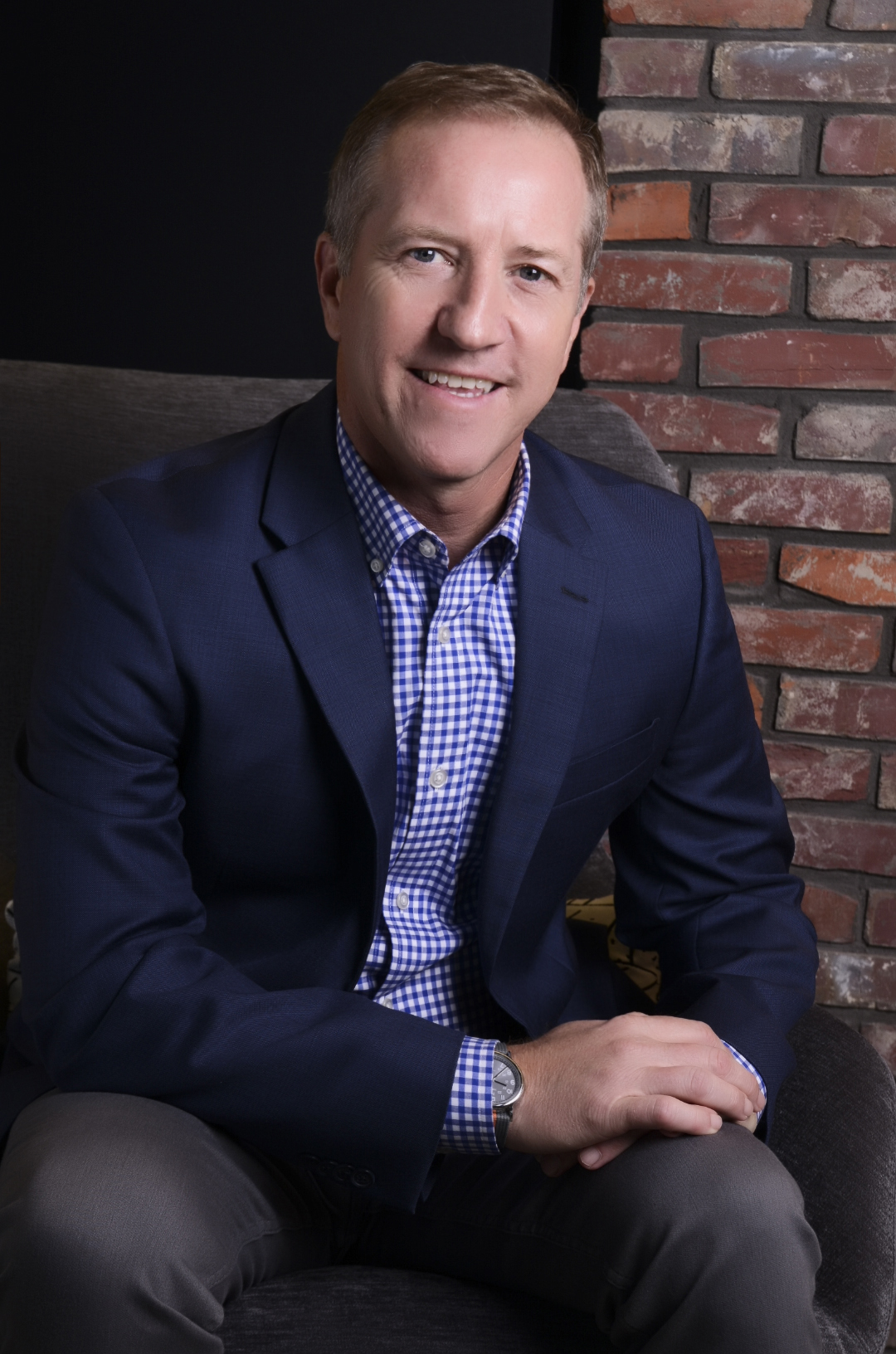 Tim is an experienced event director with more than 25 years of leading the development and management of event operation teams and the implementation of venue operating plans. Before joining Stewart, Tim served as a Manager of Stadium Operations for the 1994 FIFA World Cup Organizing Committee and then held Venue Director positions at the 1996 Olympic Summer Games, the 1999 FIFA Women’s World Cup, the 2002 Olympic Winter Games and the 2007 AIBA World Boxing Championships. He also led the development of stadium overlay design and concept of operations for College Football Playoff (CFP) National Championship Game. At Stewart, Tim recently concluded his role as Director of Stadium and Competition Facilities for the 2026 United Bid Committee (FIFA World Cup 2026) which was successful in being chosen as the host of the 2026 tournament.. Click HERE to send him a message.